Key Differences between Mixing and Mastering

If you’re not a music engineer or producer but an audiophile who’s always been interested in how songs are mixed and mastered, this is a good primer for you.

The first thing to know about mixing is that it happens during the production of the song. The goal here is to make sure all of the tracks work well together sonically- instruments should blend without competing too much. This can be done by adjusting levels on different tracks to sit more comfortably next to each other in volume and timbre. Mastering takes place after production has finished; it’s where we take those final mixes and tweak them even further to get the perfect sound across every track. 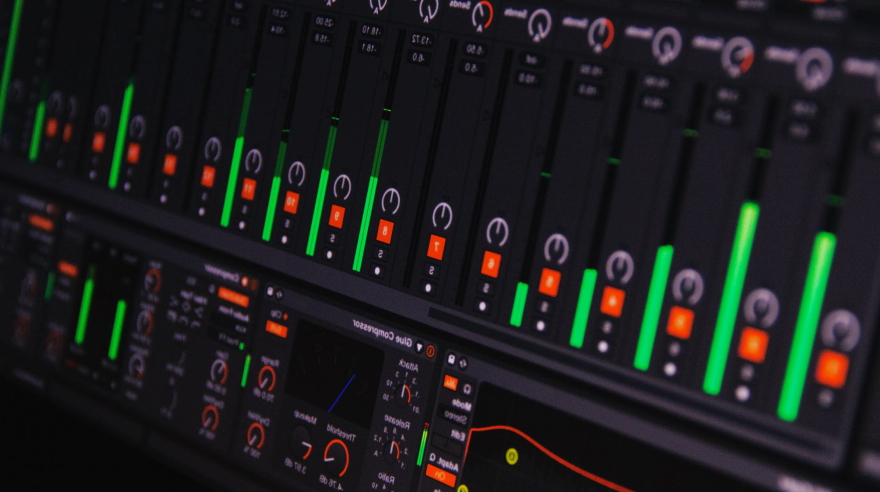 Mastering and mixing are both processes that take place after the music is fully composed. Mastering, however, is a final step for audio tracks to make them sound as loud as possible without clipping or distorting. Mixing involves combining multiple sound sources such as vocals and instruments into one cohesive mix. The two processes can be done simultaneously by an engineer or done separately by different engineers with different skill sets.

Mixing is the process of balancing levels and EQ’ing individual tracks, so they work together to create a cohesive mix. Mastering is the process of sweetening an entire mix, using compression, limiting, gain riding, etc., so that it sounds professional on all playback systems.

A lot of people confuse mixing with Mastering or think they are the same. The truth is that most mixes need to be mastered before they sound good on any playback system – car speakers, home stereo speakers with subwoofer, earbuds, or high-end studio headphones. We will cover some common mistakes made during both processes and give you some tips for how to make your mixes sound better when you send them off for Mastering!

Is mixing or mastering more important?

Do you think mixing or Mastering is more important? Of course, both are essential to producing a song, but can you go wrong with one or the other? The final step in producing an album is Mastering, which typically happens at a professional facility. But before this step takes place, there’s mixing. Mixing is when tracks are combined and equalized to bring out their best qualities. It also adds effects like compression and limiting that produce desired volume levels for each track. A good mix gives listeners an enjoyable experience by making sure all instruments sound clear and balanced against one another without any harshness or distortion; therefore, it’s arguably just as important as mastering in terms of quality.

Mastering is the final step in the audio production process. You can spend hours mixing your song, but without Mastering, it may sound flat and lifeless.

There are two essential steps to produce a professional-sounding music track – Mixing and Mastering. Mixing includes adjusting volume levels, balancing bass and treble levels for different instruments or voice tracks, etc., while Mastering is about making sure that everything sounds good together – from the background sounds to the vocals on top of it all.

The Basics of Stem Mastering and Stereo Mastering 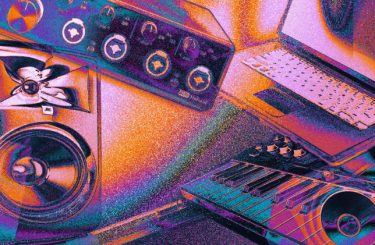